Franc D'Ambrosio Broadway: Beyond the Chandelier 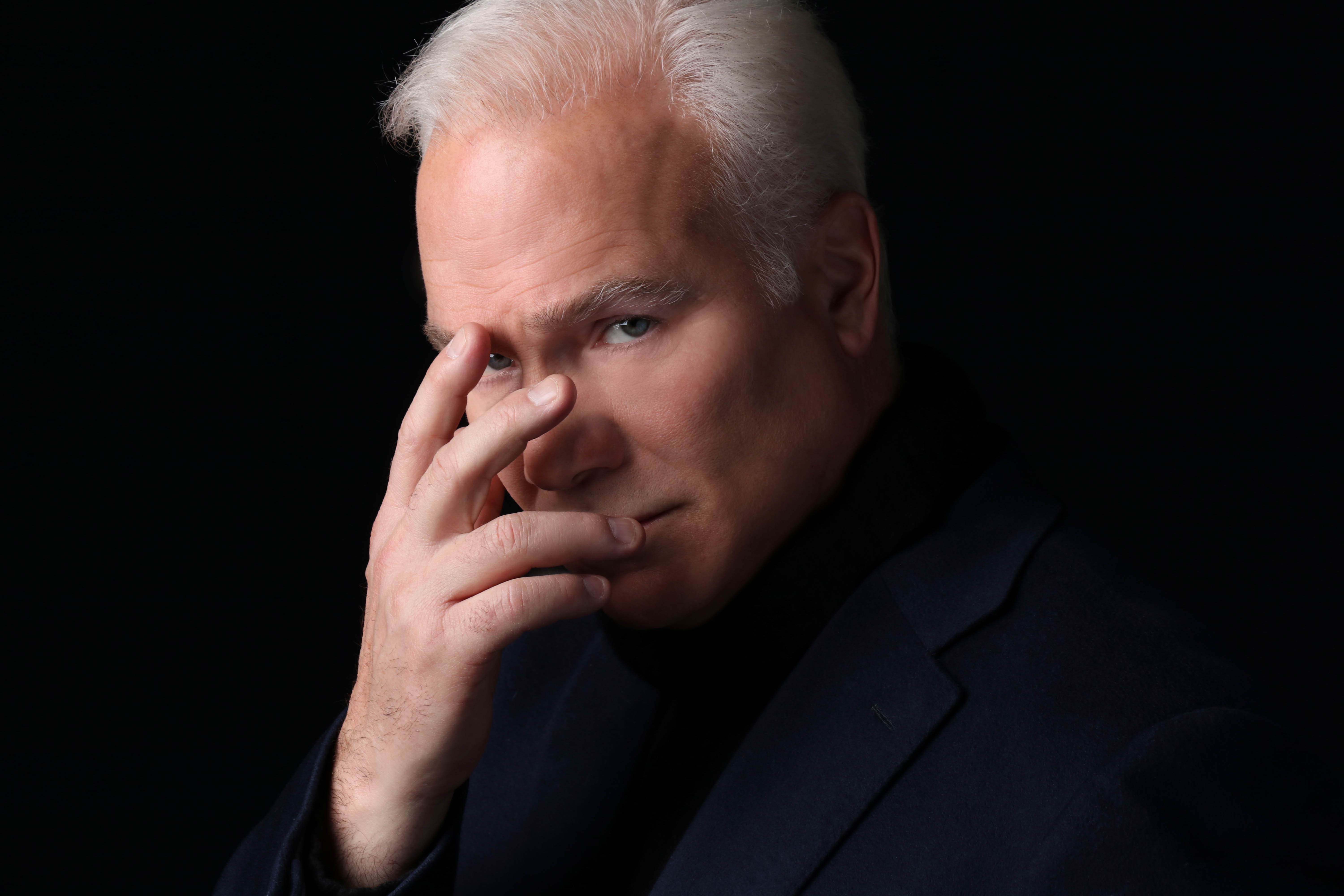 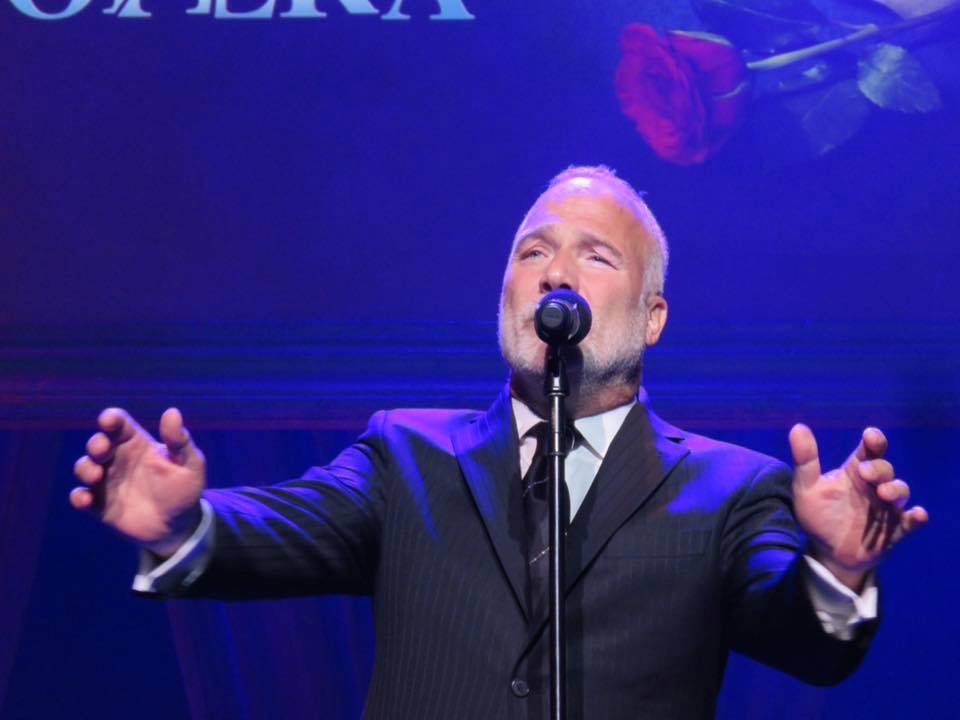 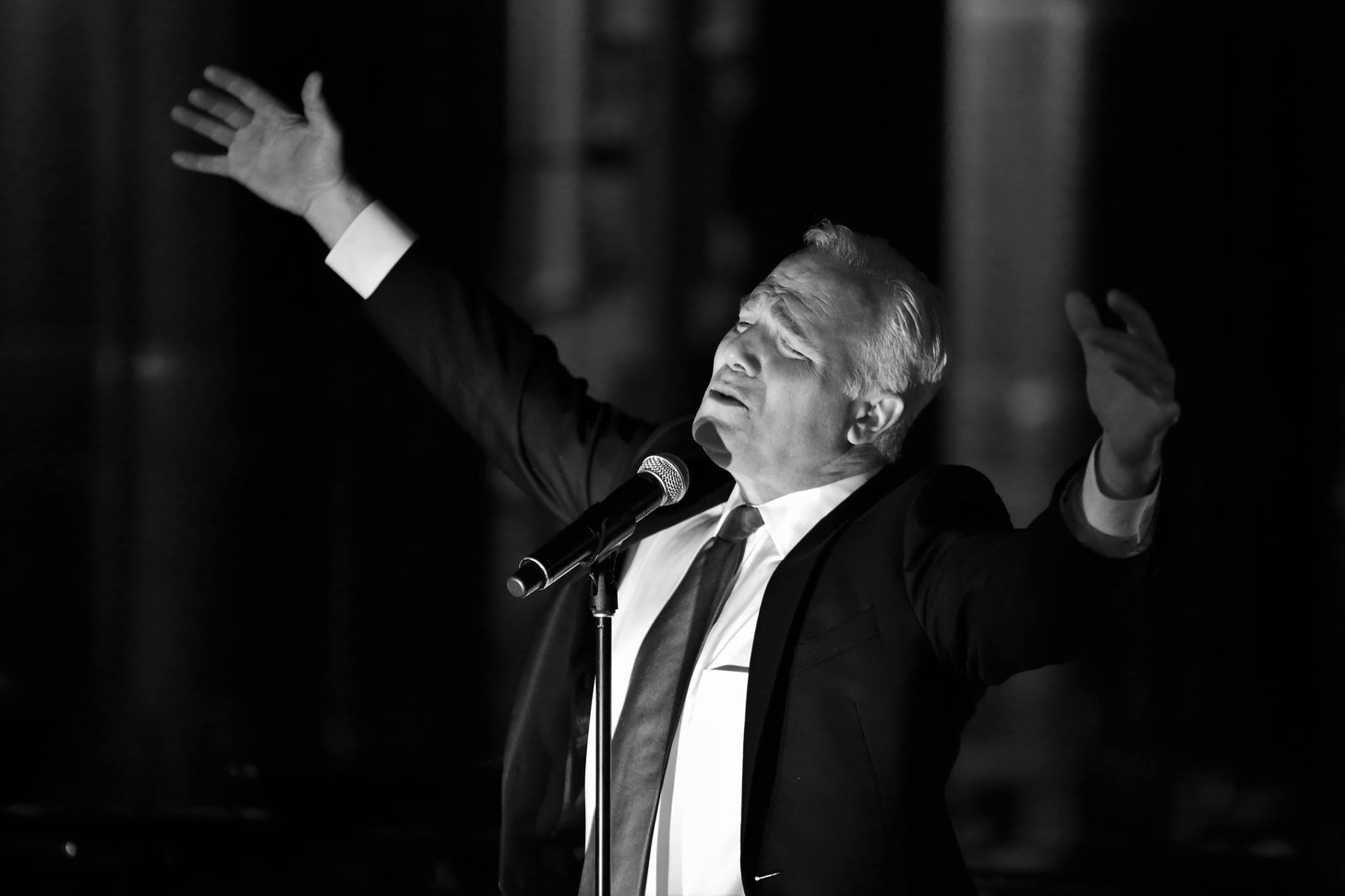 “I have seen a lot of concerts in my time and I have to say, Franc D’Ambrosio’s BROADWAY is one of the best I have ever seen.”

One of Broadway's Best!

Best-known for his impressive portrayal of the lead role in Andrew Lloyd Webber’s Tony Award-winning musical, The Phantom of the Opera, Franc D’Ambrosio performed as the famed masked man more than 2,100 times.

Spend an evening with the incomparable Franc D’Ambrosio as he takes you on a journey behind the curtain and revisits some of his favorite songs from the Broadway stage in his new show’s Midwest Debut, Broadway: Beyond the Chandelier. In addition to the unforgettable tunes which made him one of the world’s most beloved Phantoms, Franc invites his audience to a celebration spanning from Broadway’s golden age to today’s hit sensations, including beloved classics like West Side Story, Oklahoma, and Hello, Dolly! His magical medley from the celebrated musical The Last Five Years is followed by Franc’s powerful rendition of “Let it Go” from Disney’s 2018 musical fantasy Frozen. With a whimsical medley of 1950’s classics from Beautiful, All Shook Up, and Jersey Boys, Franc completes the Broadway experience with more recent musical hits, including selections from Hamilton, Wicked, and The Book of Mormon. This is sure to be an evening you will not forget!